Why Do You name it Vatomandry ?

When it was founded in the 18th century, King Imandry, gave this name because of the 2 black rocks erected 100 meters from the shore :

The “sleeping rocks”. Or according to native legend, the rocks belonging to Imandry: "vaton’Imandry". The first village was built east of the Sandramamongy River. Subsequently in the 19th century, the Hova government made it a port and a district capital. It is from Vatomandry that the goods leave on men's backs to the capital Antananarivo through the eastern forest, i.e. 360 kms. Source Wikipedia. 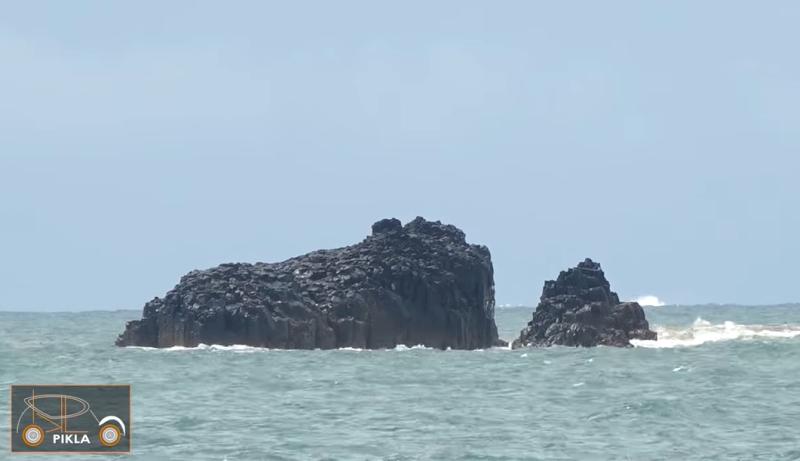 We are here in the country of the Betsimisaraka. Analambahy was the old name of the locality before Imandry. Oral and local tradition reports that the Tsitambala ethnic community occupied the place according to accounts. The area of Vatomandry subsequently underwent colonization. The people played an important role during the 1947 Uprising. They paid a heavy price. Contemporary history notes that President Andry Nirina Rajoelina made his first official visit to this commune of Vatomandry.

Here is an overview of the village of Vatomandry, while waiting to join the Pangalanes Canal by cruise or live. This is one of the gates to start your adventure on this long river.

How to bathe in Vatomandry ?

The Indian Ocean is known to be rough and dangerous on this East Coast. This is indicated on a sign prohibiting swimming on the beach. However, nothing is lost. Vatomandry offers a very pleasant and surprising curiosity: the meeting between fresh water and the sea, thus forming a natural swimming pool. Those who have tasted this pleasure, no matter where on the planet, feel the need to come back. The sensations are new. The sea is reserved for the canoes of the hardy fishermen who defy the waves of the Indian Ocean. You will admire their boats moored all along the beach. The spectacle of their adventures is worth the detour. Must to see it !

Vatomandry a hotspot of history during the Uprising of 1947

To immortalize this period of fierce struggle, the inhabitants of Vatomandry erected a Memorial of March 29, 1947 showing a "native" carrying a large "colon" on his shoulders. There is a file requesting reparation for these misdeeds at the level of institutional services (256 pages of tables of names). We do not know if this has been successful or will ever succeed.

Stopover in Vatomandry or the first beach closest to the capital

Our expert guides have stated that Vatomandry is one of the 9 gates to start your adventure on the Pangalanes Canal. In addition, we can schedule it for a short cruise for those in a hurry to reach Toamasina or sail south-east towards Mahanoro. Or Akanin’ny Nofy Palmarium, if you are coming from Toamasina.

How to reach the seaside resort of Vatomandry ?

From the capital, you take the RN2, route de Tamatave or also formerly called "the Chinese road". The journey can take around 5 hours depending on road conditions and container truck traffic. At the famous Antsampanana stopover crossroads, take the RN11A on the right. This road is often rebuilt because of the rainy season. You should therefore check with the bush taxi drivers before committing to it. The RN11A, national road 11A, leaves from Antsapanana, crosses Vatomandry, Ilaka Est. It ends in Mahanoro. Over a distance of 125 kms. 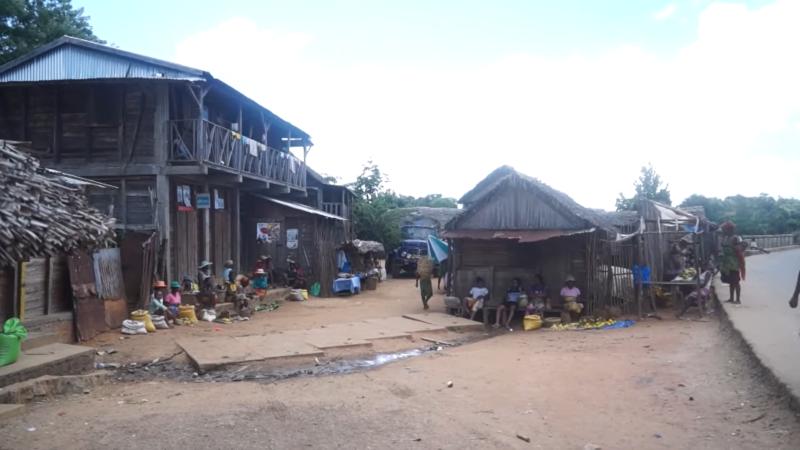