The essential oils of Madagascar will participate in the Olympic Games in Beijing.

Essential oils (ET) from Madagascar will participate in the Beijing Olympic Games. The French athletes will each bring a bottle of HE. They think they are fighting against pollution and its effects. The plants of Madagascar have virtues highly sought after by the pharmaceutical and cosmetic industry. Great sportsmen also use them for various reasons.

Madagascar is full of thousands of endemic plants. Their therapeutic properties and their flagrances are very valuable for the research laboratories of major perfume brands, among others. This video shows Xavier Ormancey's field trip. He is a chemist, Research Director of Cosmetics at Channel. Her mission for 10 years has been to travel the world and find plants that effectively slow down the aging of the skin. It does not exclude the other avenues of the pharmacopoeia. His team of local partners seeks to understand the secret recipes of Malagasy plants. L’ONG « L’Homme et l’environnement », directed by Olivier Behra carries out an inventory of the native flora of Madagascar. 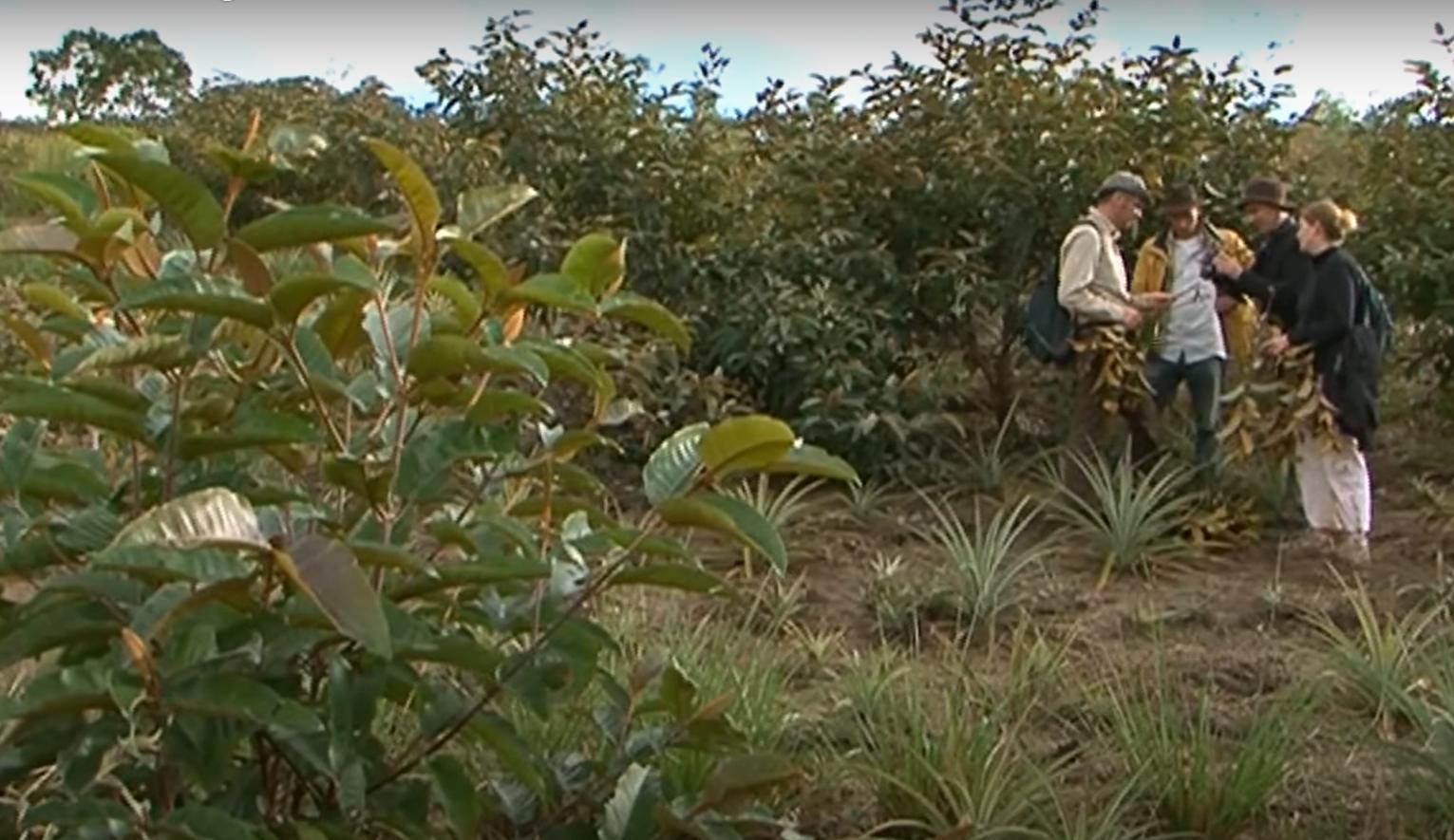 While Barbara Mathevon, biologist, also, has given herself the mission of preserving this biodiversity threatened by massive and irresponsible deforestation of the local population. This video documentary by IMINEO DOCUMENTAIRE tells about their ways of finding new plants. They are trying to understand why this heritage is threatened and is in danger of disappearing. This is the adventure of these interested saviors of the plants and scents of Madagascar.

Les Jeux olympiques d'hiver de 2022, officially called the XXIVᵉˢ Winter Olympics, will be celebrated in Beijing from February 4 to February 20, 2022 in China, a city that was elected on July 31, 2015, in Kuala Lumpur, Malaysia during the 128th session of the International Olympic Committee. Source WIKIPEDIA

The Philosophy of the NOG "L’Homme et l’environnement" 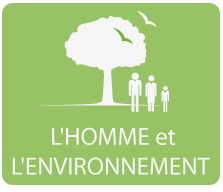 Man and the Environment was created to show that, faced with climate change and the dramatic loss of biodiversity, we must - and we can - find ways to involve everyone and the poorest local communities and in development compatible with the preservation of biodiversity.
L’Homme et l'Environnement is a founding NGO in Madagascar since 1993, an international solidarity association recognized as being of general interest in France and since… an association on Reunion Island. In their operational approaches, they are nothing without their multiple partners in the field, associations, local NGOs, individuals and also ethical private companies.